The relevance of Mahatma Gandhi in Rural Reconstruction .. 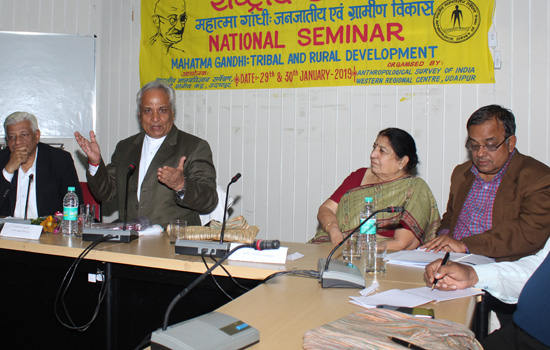