AirAsia India continued to top the On Time Performance charts with 90.8% OTP after leading the OTP charts in April 2022 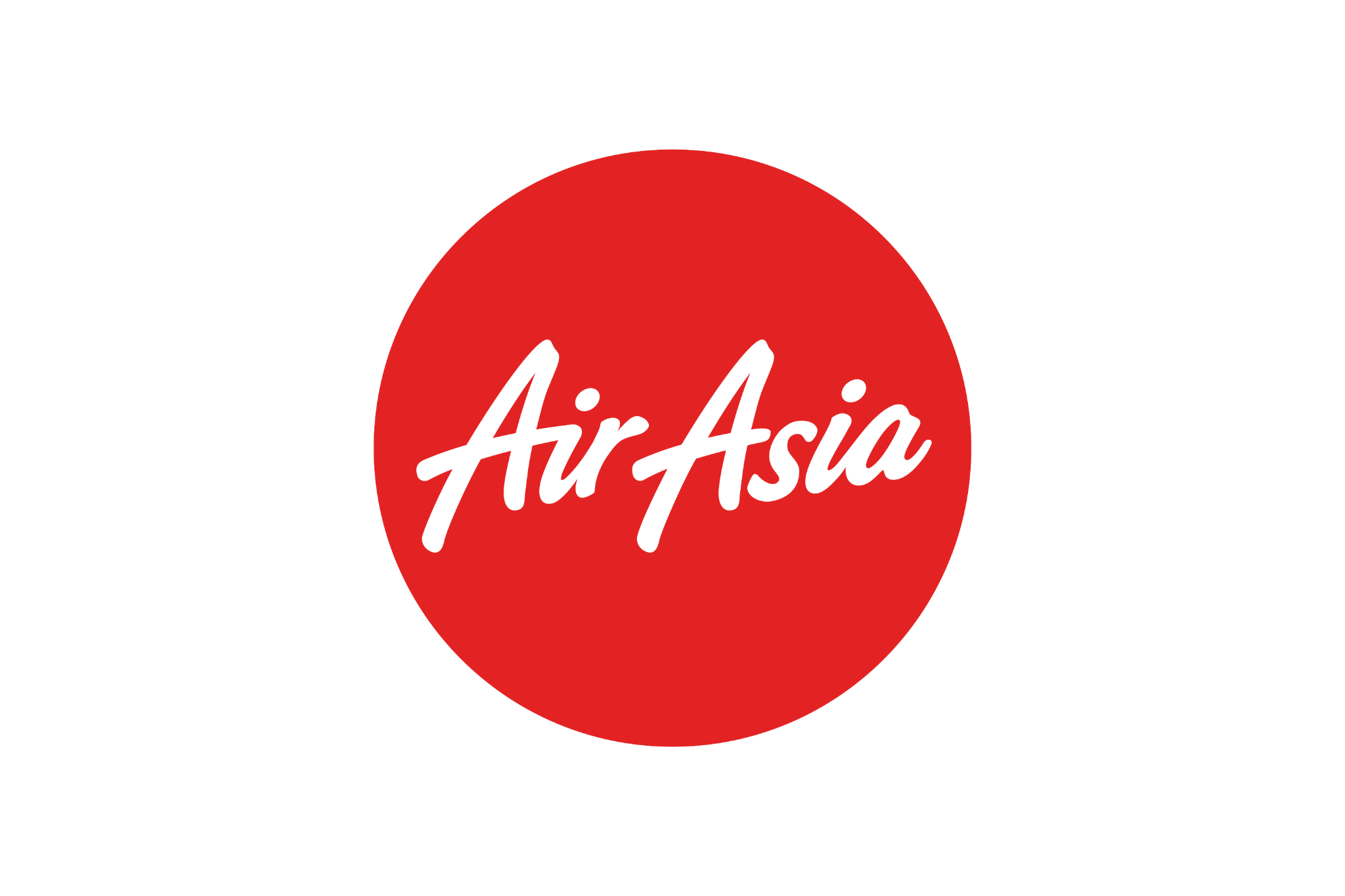 Speaking about the achievement, Mr. Sunil Bhaskaran, MD & CEO, AirAsia India said “Showing best-in-class performance on key parameters like On Time Performance is an affirmation of the commitment and dedication with which we strive to ensure consistency, efficiency and exemplary service in our operations.”