Jugnu Ishiqui known as an Indian singer, actress, dancer and model is all set to release her solo single song track ‘CutyPie’ co-produced by Seesaw 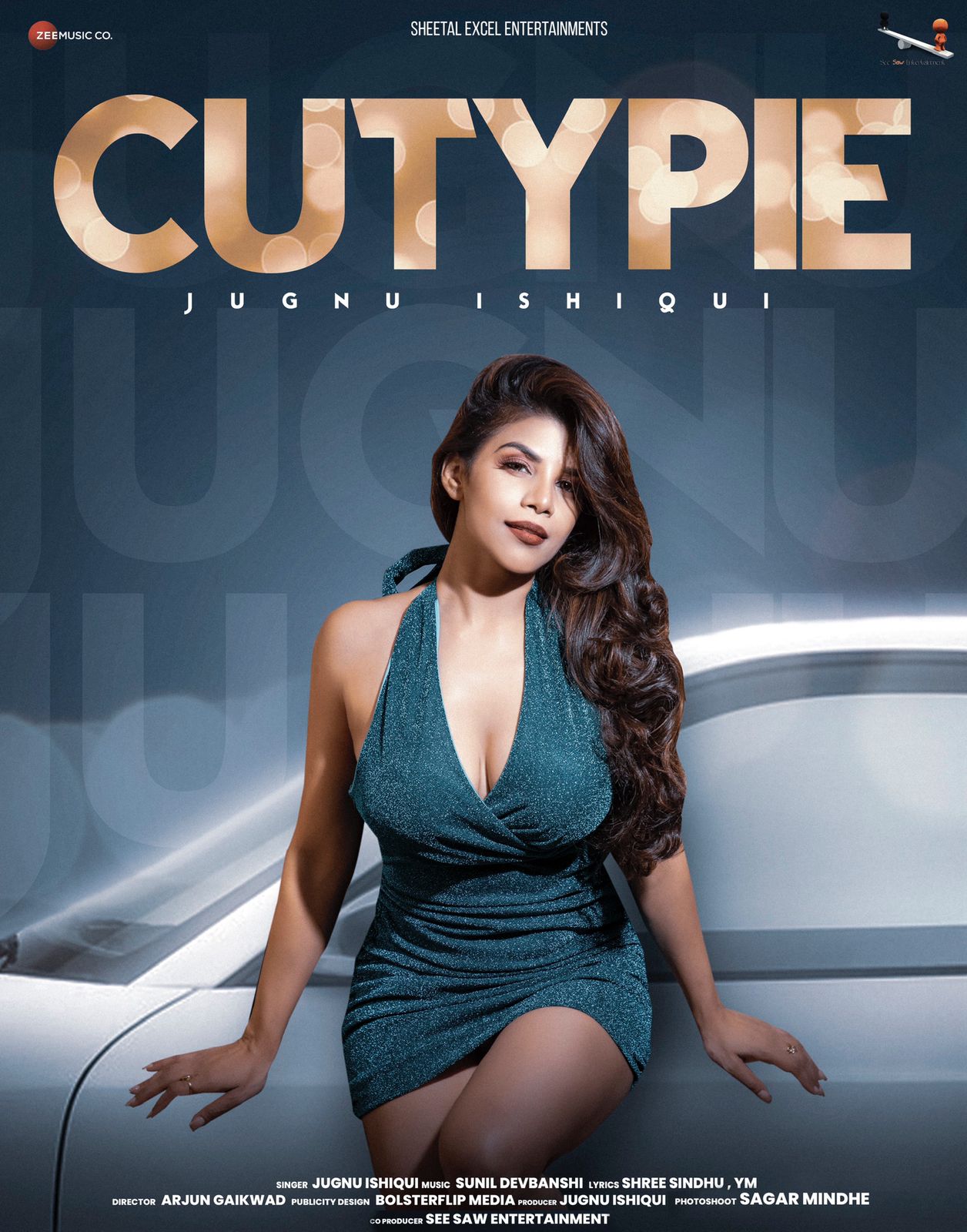 Jugnu Ishiqui known as an Indian singer, actress, dancer and model is all set to release her solo single song track ‘CutyPie’ co-produced by Seesaw Entertainment. The lyrics of the song are just hilarious. This song number will definitely drive you to the dance floor and will certainly rock. It gives us more insight into the fun-filled friendship between two. ‘CutyPie ’ was known as the ‘Filmi song’ of the year featuring Ranbir Kapoor and Anushka Sharma. Earlier, the song is shot with Anushka’s wedding from the film, ‘Ae Dil Hai Mushkil’. The composition is also a wedding number in the romantic drama.
And now, Jugnu Ishiqui will be singing the same dance number. It seems ‘Cutypie’ will be the latest addition to the list of shaadi numbers this year too. The song is related to all young girls who love to be on social media. The meaning of the song is that the girl gets a lot of texts in the morning and people love her. The other line talks about a guy flirting with the girl but she doesn’t easily get wooed. It’s a party peppy number for sure in this wedding season coming ahead.

‘CutyPie ’ is dedicated to all the happy and beautiful girls who love to see their phones in the morning. Talking about the song, singer Jugnu says, I chose to shoot in Dubai because  I wanted mostly outdoor shots and the scenic beauty .And an international location with a peppy youth song will relate to all the youngsters all over the world.
The singer also shared her experience about the shooting, she said, ‘Shooting experience was good . It was a bit hectic because we had limited time but when it comes to hard work . I never mind it . Dubai all together was very cooperative. We had a lot of locations to shoot for but we managed a few best ones . And when it comes to Bollywood movies or songs or television Dubai always welcomes with open hands and gives full support and cooperation. Would love to shoot once again soon in dubai’.
Jugnu Ishiqui also known as Sumann has acted in the movie Ammaa Ki Boli now streaming on Amazon prime video and also her item song in Tamil movie Bongu.