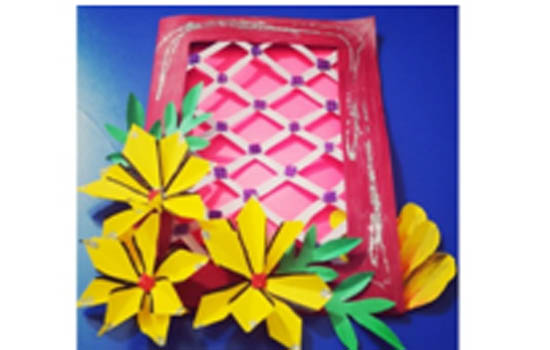 Delhi Public School, Udaipur, has organized an online card making competition for students of class six to the tenth to keep the enthusiasm of the students living at home during this time, in which the students uploaded their artwork pictures on the website. The uploaded photos were evaluated by Mr. Nashik Sohail Khan and Mr. Dinkar Bharti and declared winners at the class level.

The results of this competition are as follows-