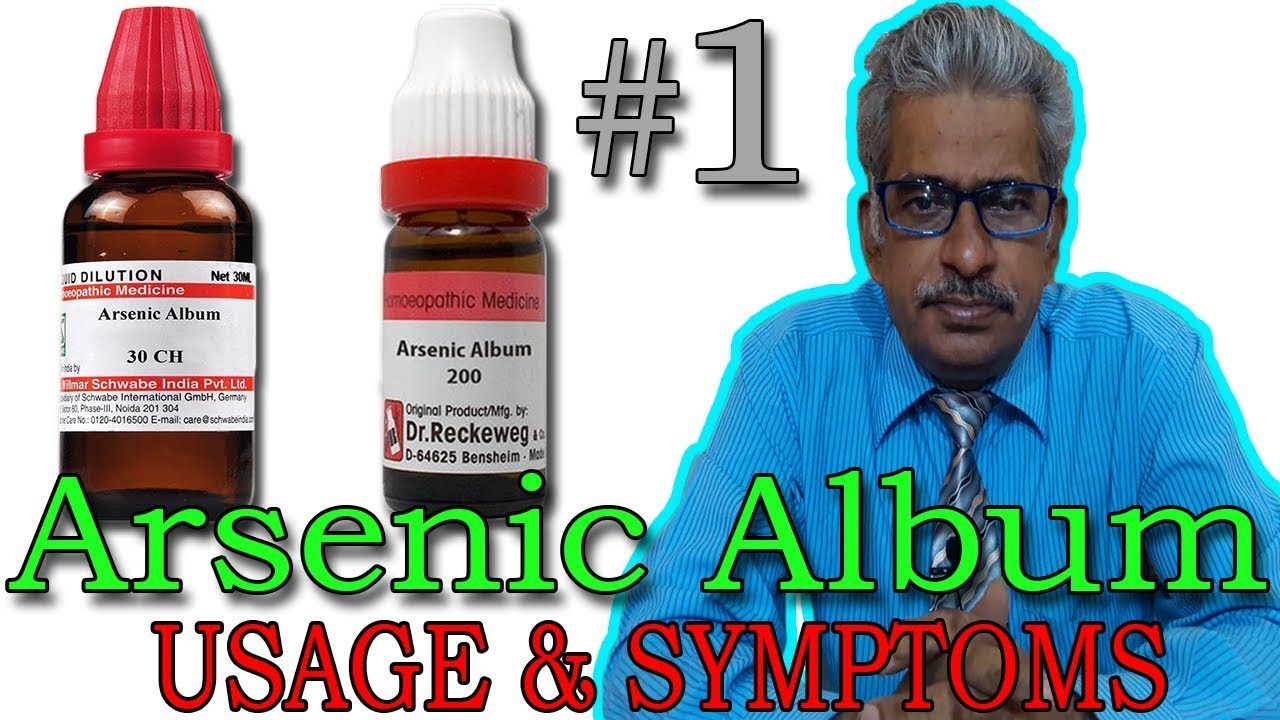 . On this occasion, Prof. Sarangdevot said that over 35 thousand homeopathic files had been distributed by the institute's doctors and workers in different parts of the city for the last one month as well as the thermal test of policemen and common people who play their important roles at various points. Along with this, the institute has also distributed ration kits and 5 thousand masks to the needy in rural areas. He said that the instructions of the Central and State governments should be strictly followed. Corona will defeat only with the support of common people.he said that the demand for this medicine is increasing continuously. Consuming homeopathy medicine in the morning and evening for three days increases human power, which can prevent some degree of the outbreak of epidemic like a corona. The Union Ministry of AYUSH also approved the distribution of this medicine. Principal Dr. Amia Goswami said that 140 families were given thermal test and 1000 homeopathy files in the camp.