Antibody development in 85% after Covishield vaccination 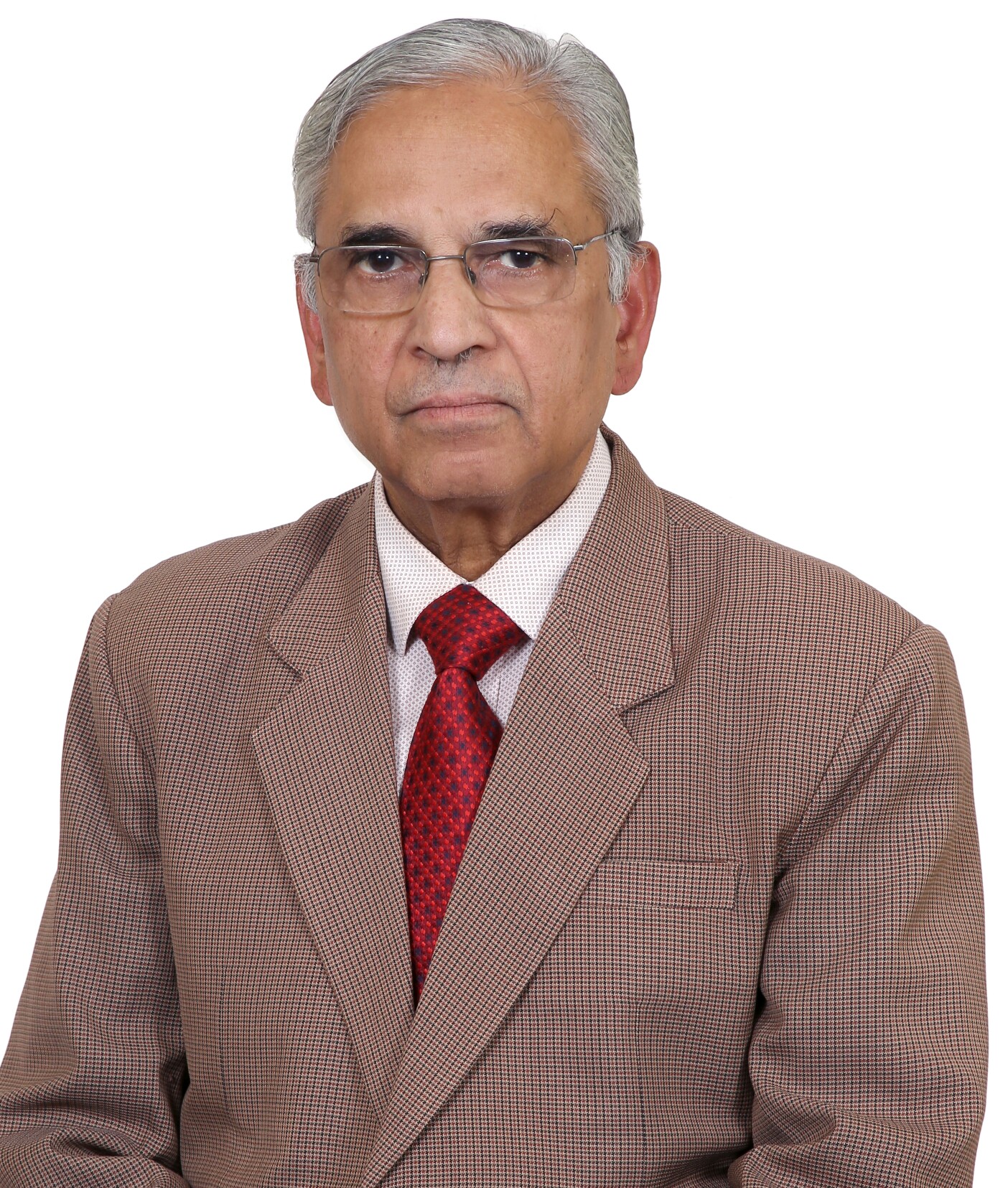 A study was conducted to assess antibody status after the first and second dose of the Covishield vaccine on healthcare workers including interns, doctors, and nursing staff working in PMCH Udaipur. It was a joint venture of Former Professor and Head and presently Director, Department of Medicine  Dr. S. K. Verma and Associate Professor and Head, Dr. Nita Sahi Department of Biochemistry, PMCH. Three groups were selected. Group 1 was vaccinated (Vaccination group),  group 2,  patients who recovered from Corona (Corona group)  and group 3 had neither Corona nor vaccination.

After analyzing the results, Dr. Verma stated that in the vaccination group after the first dose of vaccine, 80% developed antibodies, and in 42% of this group the antibody status was maximum. In the Corona group, all had the highest level of antibodies while in group 3, the level was not detectable. One month after the second dose, the level of antibodies was found in 85%, and for those who had not developed antibodies after the first dose, a further 50% developed significant antibodies. In a nutshell, the study documents the overall 85% effectiveness of the Covishield vaccine while in 53% the efficacy of developing antibodies was maximum. Dr. Nita Sahi further added that of all the people who were vaccinated, none had significant side effects during and after vaccination.

Commenting on the PMCH study, Dr. A. P. Gupta, Principal, and Controller, PMCH told that this study has quite promising results but quite contradictory to the study reported by King George Medical University (KG M U), Lucknow where antibody was detected in merely 7% of vaccinated people and those who suffered from Corona, only 50% had detectable antibody.

Chairman Rahul Agarwal stated that the present study has been sent for publication in an international journal. He further added that this study will be continued and antibody levels will be assessed after 6 months to know in how many people the capacity to fight against Corona persists.