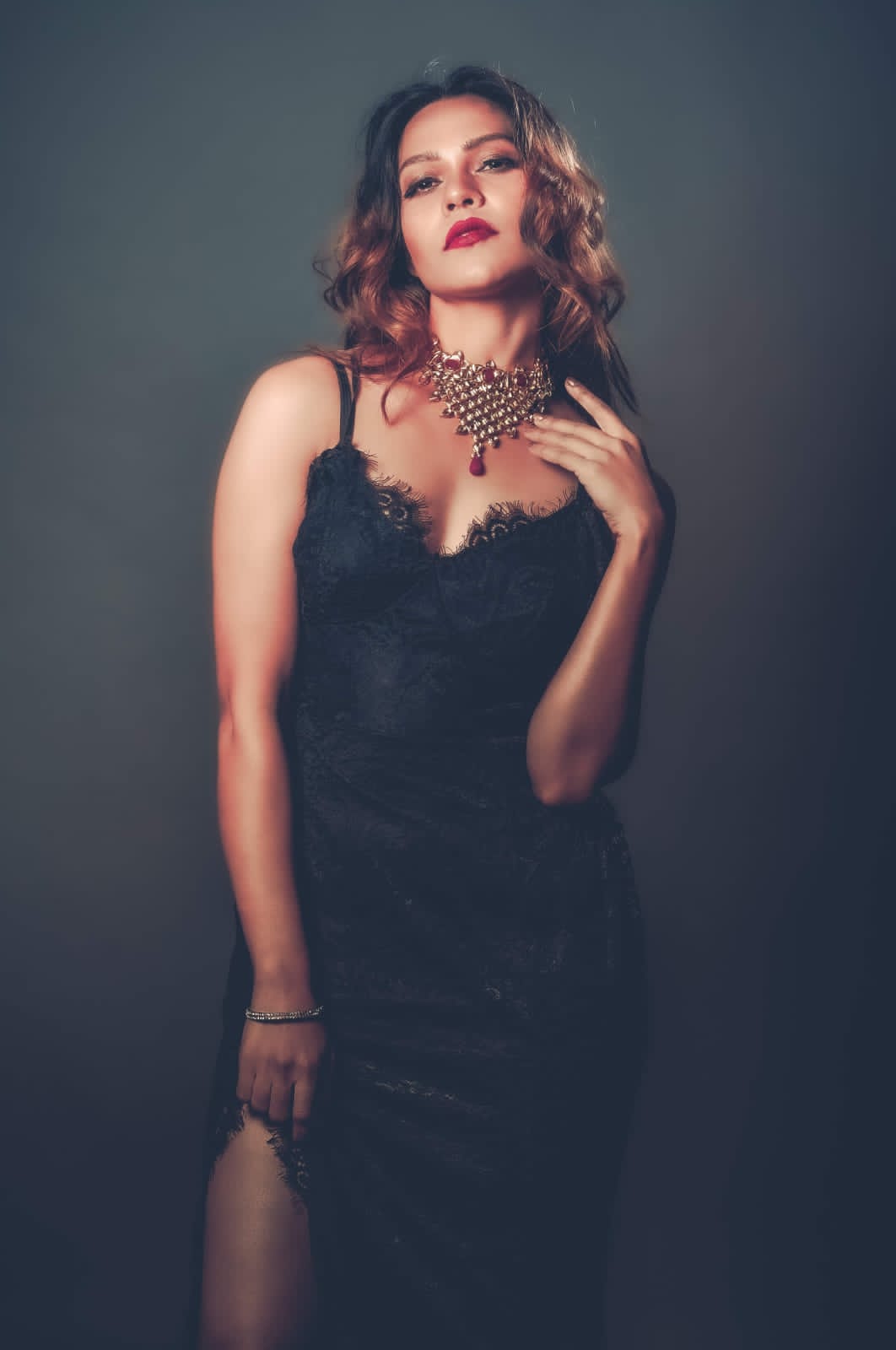 We have all known about the veteran and world famous Italian filmmaker Tinto Brass, who was a promising experimental and avant-grade director of various genres in the 1960s-70s and now today is known for erotic genre of films. His inspiration is all set to take the Indian film industry by storm. The popular lingerie model and actress Sejal Shah is gearing up to bring this Tinto Brass 's influence in Hindi cinema with her oomph and sensuality. Inspired by his famous film, “All Ladies Do It”, Sejal Shah starrer movie by the same title in Hindi will be released on November 10, this year on Nuefliks OTT platform.

The aspiring starlet had to struggle immensely for 6-years to get a foothold in the glamour industry. In the last 2-years she succeeded in breaking the ice when she took to modeling and walked down the ramp sporting lingeries for various fashion designers. With lady luck smiling on her, she moved ahead by being a part of photo shoots and music videos. Adding to her repertoire she got a chance to feature in various web series titled “Mere Husband Ki Dulhania”, “Wedding Nights”, “Gun Point” amongst others which were aired on various OTT platforms and were appreciated. She shot for a series recently which will be telecast on a Canadian app. An interesting web series “Devdasi” is in the pipeline for release.

Sejal, who has a bold image in the entertainment industry, says that she is from a small conservative city like Ratlam (Madhya Pradesh). She grew up in the traditional family amid restrictions; where playing outside, travelling or studying in high school was forbidden. Being of a rebellious nature and no one from the family trying to understand her desire, she ran away from her hometown at the tender age of 16-17 to fulfill her desires in this Mumbai city. Her dream is not only to work with Bollywood stars but to be a part of the films which are directed by good and talented directors. She is fascinated by films made by Sanjay Leela Bhansali and would like to work with him. It would be like a dream come true. Sejal Shah adds, “I want to be part of films which depicts our history and culture and would like to make them too.”

Looking back, Sejal Shah recollects her tedious journey to this glittering world. Spending nights and sleeping on the pavements of Mumbai and having ‘vada-paav  & ‘samosa’ as meals….. till lady luck came knocking on her doors. A model co-ordinator from an event management company where she worked sent her for a photographer’s lingerie shoot. The photographer liked her looks and figure and that was the turning point of her career. She looks forward to becoming a source of inspiration for the new generation of girls. She says, “Looking at my journey, girls should learn from it and become fearless. They should not hesitate and must raise their voice against unnaturalness and orthodox thinking.”


Source :
This Article/News is also avaliable in following categories : Headlines , Entertainment
Your Comments ! Share Your Openion