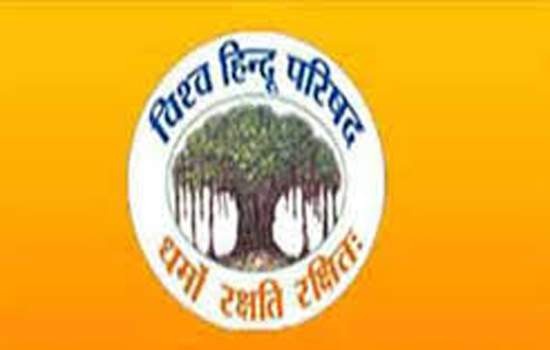 The VHP heartily congratulates the Government of India and its Home Minister Sh. Amit Shah for successfully piloting the Citizenship Amendment Bill 2019 in Lok Sabha.

The VHP hopes that this Bill will receive similar massive support in the Rajya Sabha and shall soon become law. This is in accordance with the traditional Bhartiya value of always accepting and supporting all who seek refuge in her lap.

The people persecuted on the basis of their belonging to a minority religion in Pakistan, Bangladesh and Afghanistan have to come to Bharat to save their life and honor, particularly of their women. They are not infiltrators but refugees.

The VHP is amused to see a report from some Federal US Commission on International Religious Freedoms seeking sanctions against Sh. Amit Shah and other principal leadership if this Bill is passed. Sanctions had been tried after the atomic explosion during Sh. Vajpayee’s regime. They did not deter India and had to be withdrawn.

The people of India stand resolute and determined behind the Government to ensure that this Bill is passed; becomes a law; is implemented and millions of people living in sub-human conditions are ensured a dignified life as citizens of India with a better standard of living – unmindful of any threatened sanctions.