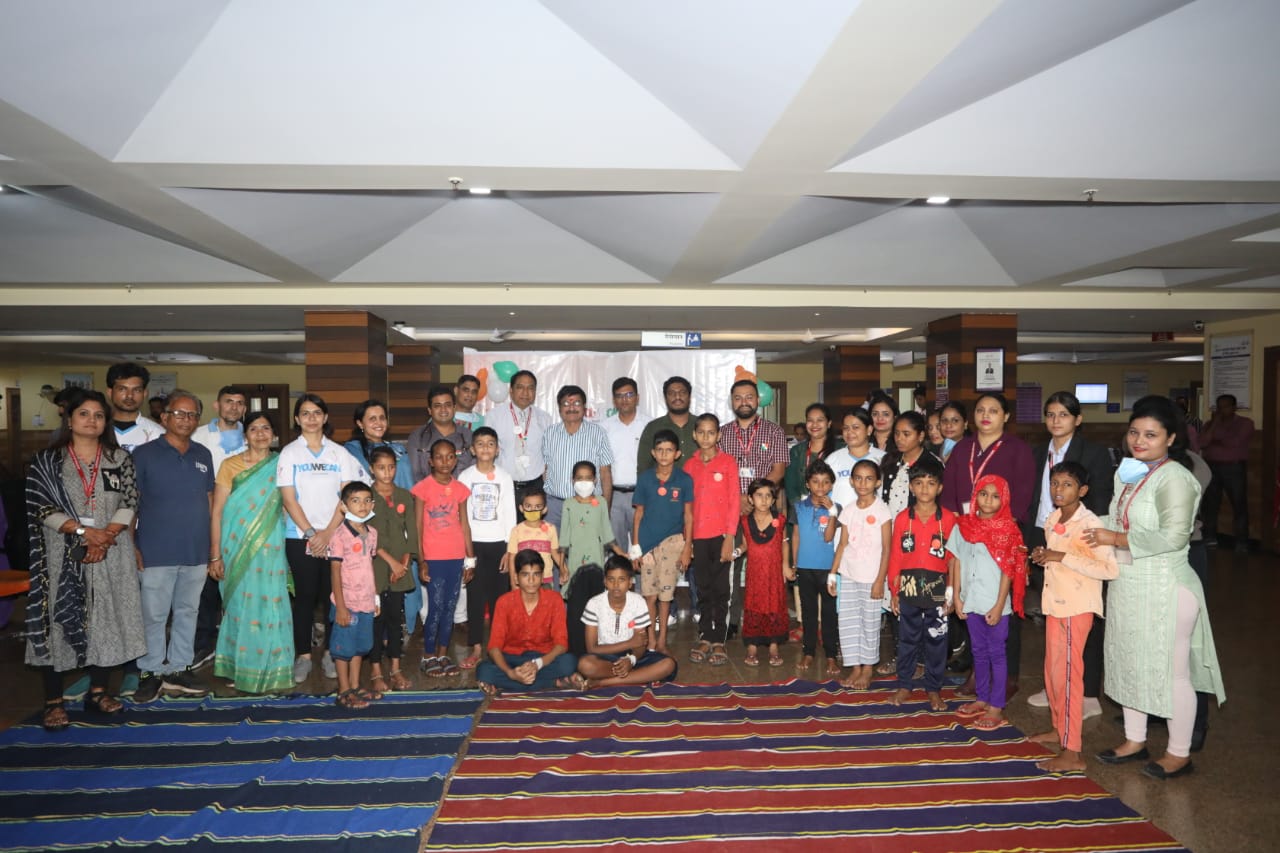 "Freedom – a feeling that comes naturally to almost all of us, is still a feeling that is inaccessible to many. We are talking about children with cancer. These brave hearts go through a tough time every day. Fight the fight, but unlike the fight for freedom, these little kids are still searching for freedom - to dream. Through this campaign, the volunteers of YWC tried to bring joy and smile to these children and make them happy A dream come true moment!"

Several activities were carried out during the event, including 1) YouweCan (YWC) Foundation Introduction. 2) Coloring on drawings and drawings by children. 3) Interaction with children: YWC volunteers spent time with patients asking them what they dreamed about, encouraging and motivating them. 4) Distribution of badges signed by cricketer Yuvraj Singh.

At the program's end, Dr. Devendra Sareen, Head of the Department of Child and Pediatrics, gave the vote of thanks.


Source :
This Article/News is also avaliable in following categories : GMCH , ,
Your Comments ! Share Your Openion