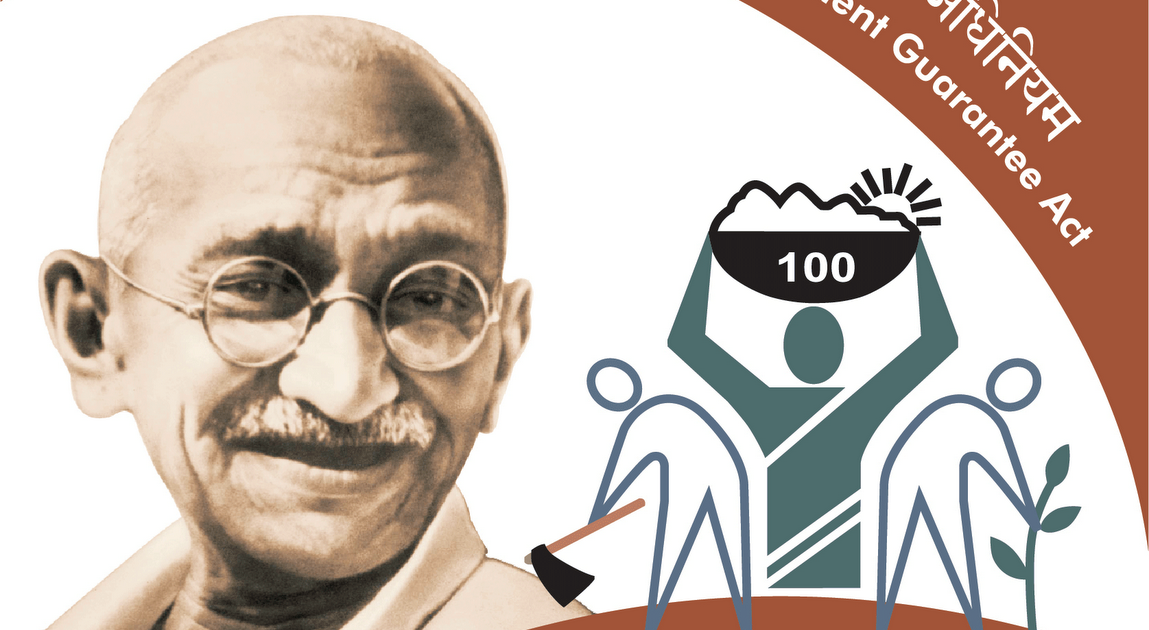 Udaipur. In the lockdown declared due to Udaipur / Corona epidemic, as per the wishes of the state government, the Udaipur district administration is providing work to every demanding hand under the Mahatma Gandhi NREGA scheme, and due to this, the project proves to be a boon for NREGA workers.

District Collector and District Coordinator of Mahatma Gandhi NREGA Scheme, Smt. Anandi said that all the development officers were given detailed guidelines through video conference for labor planning from the district level, and the development officers were given to the secretaries of Panchayats, technical assistants, and assistant engineers. It was prohibited to give instructions for the increase of workers, which results are getting pleasantly.

More than 13 thousand works, ongoing work in all panchayats:

The Collector said that a record presence of workers had been registered across the district, under which 2 lakh 14 thousand 451 workers have been employed on 13 thousand 232 works in the district on Thursday (May 28) and on today, workers in all gram panchayats of the district There are planned, and there is no gram panchayat with zero planning. He said that 1 lakh 50 thousand 759 workers were employed in May last year. She informed that all the engineers of the district had been given minimum inspection targets for inspection and quality of works and for community and individual works. The works are also being inspected by Zilla Parishad CEO himself. Similarly, in the year 2019-20, 99 percent payment has been made on time in the district, and currently, 100 percent payment is being made on time.

Our work completion rate is highest in the state:

Chief Executive Officer of Zilla Parishad, Qamar Chaudhary, said that 16,9694 works had been completed out of 201316 jobs till the year 2018-19, which is 84.29 percent as per MIS in the district since the beginning of the scheme. For the completion of the work, a special campaign was launched in the district last year 2019-20, under which 40 thousand 124 works were completed, which is the highest in the state, and efforts are also being made to complete the remaining works.

Chaudhary informed that out of the total number of works in progress in the district, out of 72 thousand 245, 63 thousand 923 works are under progress under the category of personal benefit, which is about 88 percent of the total works. Under the personal benefit, works like Prime Minister's residence, kettle/goat shed, vermin compost, land leveling, and soldering are being done.

There are five and a quarter lakh job cardholders:

Chaudhary said that the number of job card-holding families in the district is 5.25 lakh, out of which the active job card is 3.46 lakh, and the number of productive workers is 5.51 lakh. 144.54 lakh working days were created by Udaipur district in the year 2019-20, which is the highest in the last ten years. For this, Panchayat-wise labor planning was ensured from the district level and available at the designated place of Form 6.